In a Formula One® world characterised by churn, Alfa Romeo is a constant. Similar results, similar livery, same drivers – which makes it difficult to process the progress of the younger half of that duo, Antonio Giovinazzi. 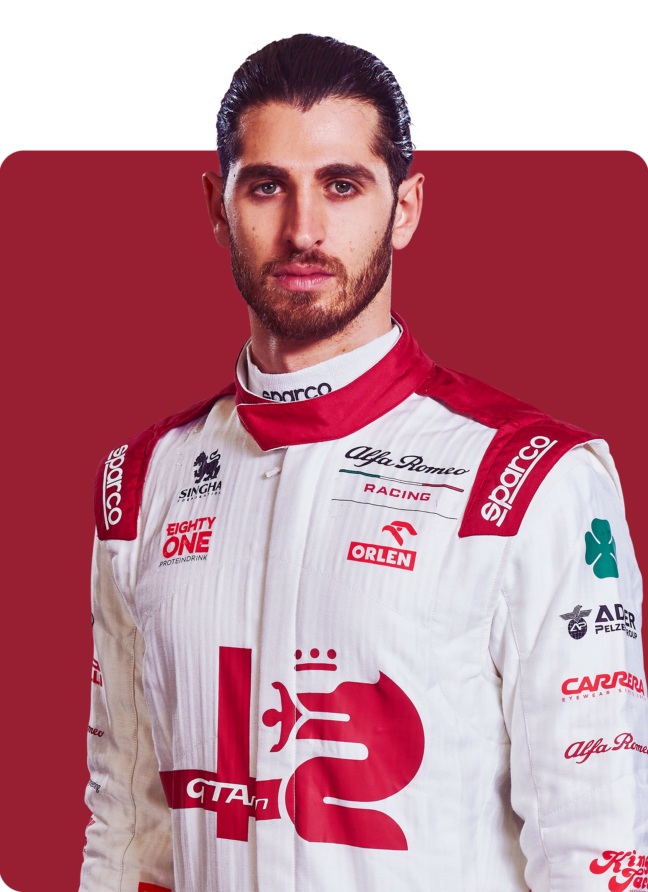 The Ferrari Driver Academy steerer is in his third consecutive year alongside the man who won Ferrari's most recent world championship, Kimi Raikkonen; the modern-day Finn isn't the same driver who won that 2007 crown, but he and the Italian have been evenly matched as teammates.

Giovinazzi's bigger ambitions – understandably – are to wear the famous red overalls, but the odds are stacked against him with the likes of Mick Schumacher already driving for Ferrari-powered Haas, and Carlos Sainz now locked in at the Scuderia alongside Charles Leclerc.

Italy's desperation for another F1® winner – no Italian has won since Jarno Trulli at Monaco in 2004 – may prove a task too tall for the lanky Giovinazzi. 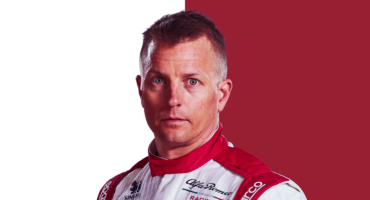