In 2019 the question was, why would Kimi Raikkonen go ‘backwards’, from Ferrari to Alfa Romeo? 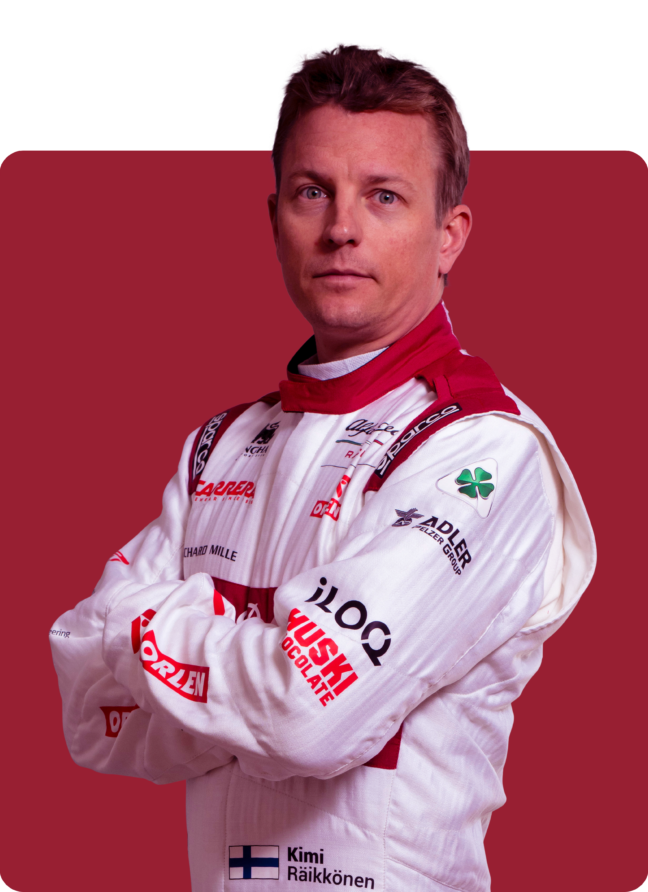 Now the answer is known – because he loves racing in Formula 1® so much.

Kimi made a strong start to the 2019 season, easily accounting for teammate Antonio Giovinazzi, and even corrected a late-season fade by the team with fourth place in Brazil.

Raikkonen remains one of the sport’s great enigmas. He has a huge following among Formula 1® fans, despite making little effort to engage with them like other drivers do. And he is popular among the media, despite being notoriously difficult to interview.

He turns 41 years old in 2020, which is his 18th season in Formula 1®. When Kimi first raced in Australia, Giovinazzi was seven years old. 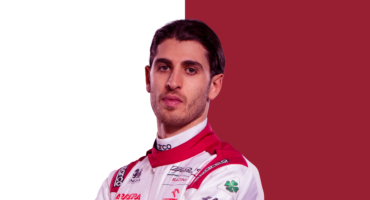