It's never easy to make your Formula One® debut at any time, but for Nicholas Latifi, doing so as the only rookie on the grid in the sport's slowest car as a global pandemic raged was truly a baptism of fire in 2020. 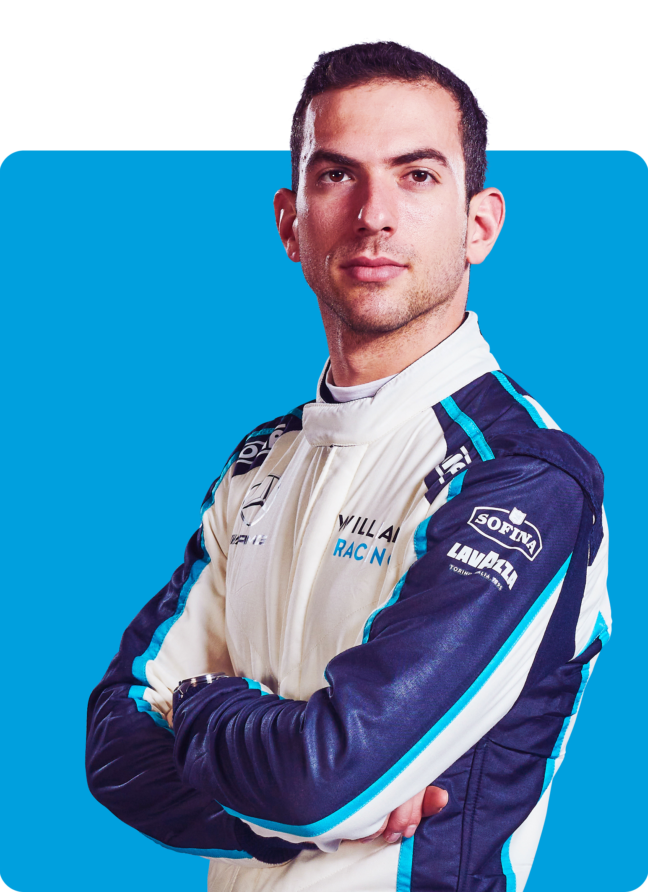 The affable Canadian's career has been, by modern standards, slow to come to the boil; starting karting at the relatively ancient age of 13, Latifi spent four full seasons in GP2, belatedly coming good in 2019 to take four race wins, eight podium finishes and a runner-up championship spot to Dutchman Nyck de Vries – all while juggling reserve driver duties with Williams at six Grands Prix.

When Robert Kubica's comeback to F1® didn't pan out, Latifi was elevated to a race seat alongside George Russell for 2020 – and then had to wait until Austria in July to make his belated first start at the age of 25. 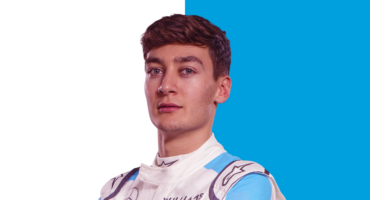