Nikita Mazepin's results in Formula 3 (then GP3) and F2 – allied with the backing he brings – fast-tracked him to the F1® grid. Now it's up to the 22-year-old to prove he belongs there. 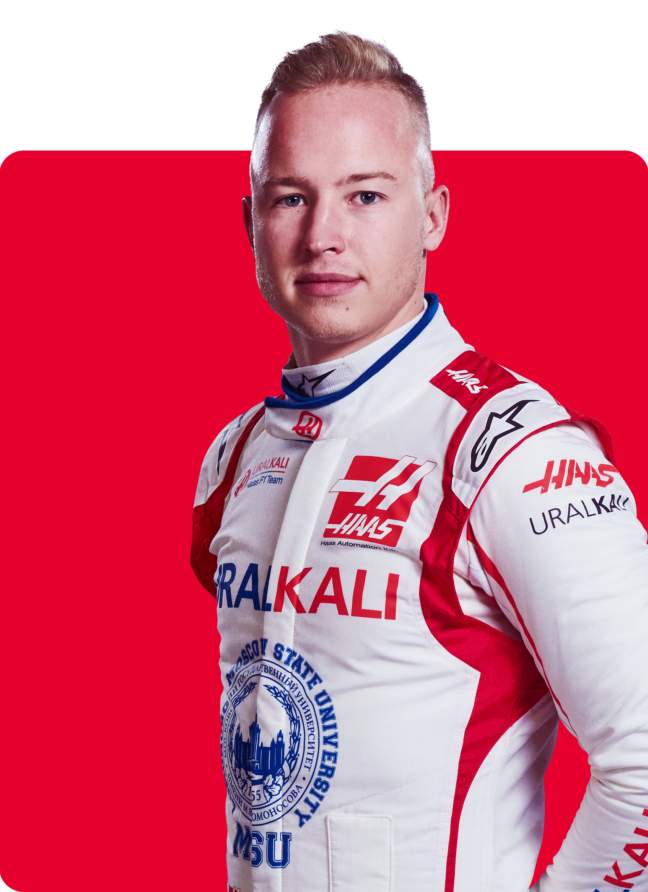 The fourth Russian to start a Grand Prix behind Vitaly Petrov, Sergey Sirotkin and Daniil Kvyat was runner-up to the late Anthoine Hubert for the GP3 title in 2018, and finished fifth overall in F2 in 2020, winning feature races at Silverstone and Mugello.

When Haas moved on from long-time veteran driver duo Romain Grosjean and Kevin Magnussen at the end of a difficult season, Mazepin – as well as funding provided by his father Dmitry's chemical manufacturing company – became one half of an all-rookie driver pairing alongside Mick Schumacher at the American team, which is looking to 2022's regulatory reset to regain the momentum that saw it finish fifth in the constructors' standings just three years ago. 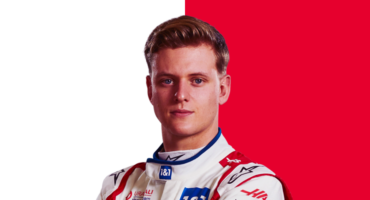