Haas may not have met its own performance targets for 2019, but nobody could possibly accuse the team of making rash decisions about the hiring and firing of drivers. 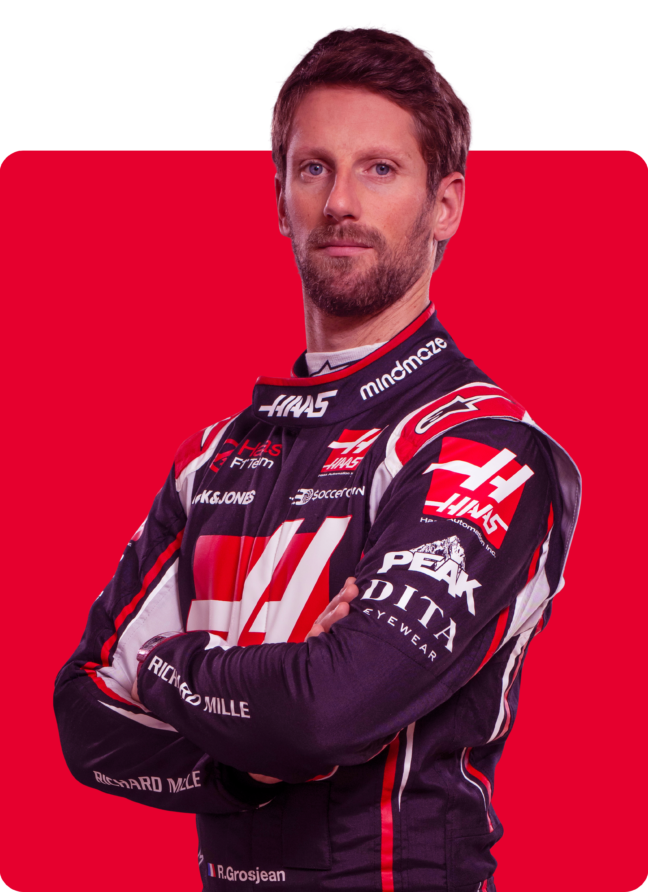 Romain Grosjean has driven in every Grand Prix in which the team has taken part, lining up for his fifth season with Haas in 2020.

The French-Swiss driver remains one of the sport’s most puzzling, combining displays of podium-potential speed with performances that can only be described as clumsy.

It was clearly a frustrating time for Grosjean in 2019, particularly from mid-season onwards, but 2020 appears to offer hope that there is a step to be made.

That will need to be the case.

The teams around Haas made positive moves ahead of the 2020 season, so Grosjean will need to bring his A-game to repay the faith that the team has shown in him. 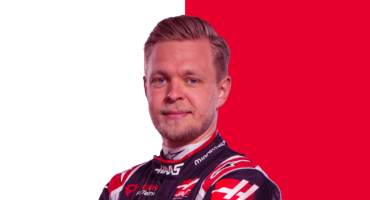