Daniel Ricciardo: The secret of his street circuit success

The Aussie remembers his 2018 win in Monte Carlo.

Ahead of this week's Monaco Grand Prix, Ricciardo joined In the Fast Lane co-hosts to discuss his memorable Monte Carlo win in 2018 and the despair of missing out in 2016, what makes Monaco such a challenge and why it has been his most successful Formula 1® circuit.

When Ricciardo compares the Monaco and Singapore street circuits, he says there is a different intensity at each but that there is something special about racing at Monaco.

“There is a different intensity I guess, in Singapore there are a few more corners with a little more forgiveness. Not every corner ends with a wall in Singapore whereas in Monaco it’s pretty much every corner,” said Ricciardo.

Ricciardo has previously been more successful at street circuit races and discusses why he thinks that is the case. 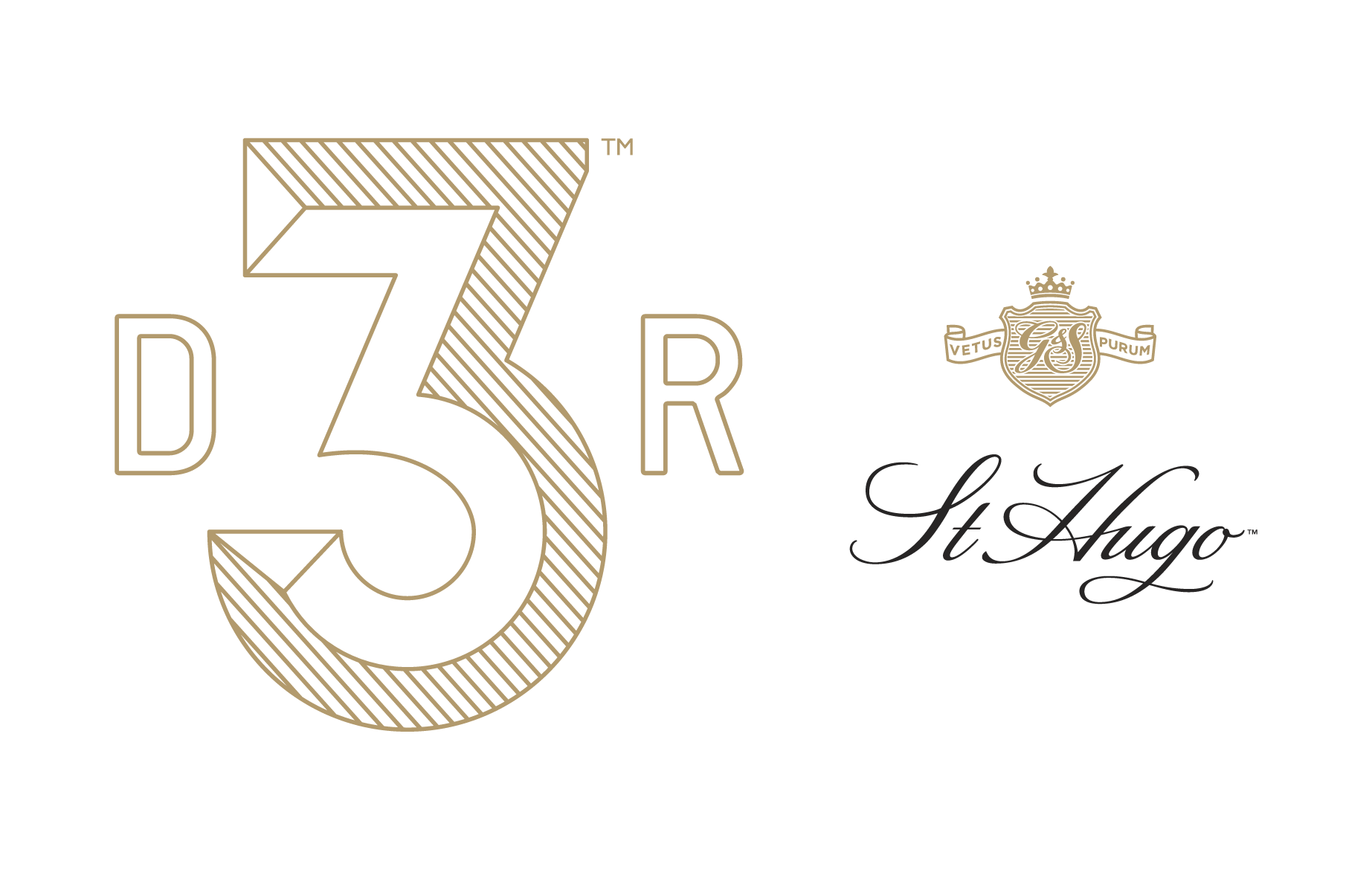 What time does the 2021 Monaco Grand Prix start in Australia?

Russell: I've got to keep improving if I want to be at the top