Lando Norris: Stepping up on and off the track in 2021

The Brit is reaching new heights.

Norris joined In the Fast Lane co-hosts Matt Clayton and Michael Lamonato to discuss McLaren's return towards the front of the grid, reminisce on his 2019 Formula 1® debut in Australia, his connection to the fans through streaming, and test his knowledge of new teammate Daniel Ricciardo.

When discussing McLaren and the role he has within the team, Norris says 2021 has been the year that he has really stepped up and taken on more responsibility both on and off the track.

“I think that’s where my responsibility has gone up a bit, I can refer to a lot more things about the past few years and how the cars been, and also developing this year’s car.”

“This year has been the year I have stepped up a little bit not just in terms of driving the car better but my off-track performance helping the team, leading some areas a little bit more and having a bit more responsibility,” he continued.

In the Fast Lane
Episode 33 presented by 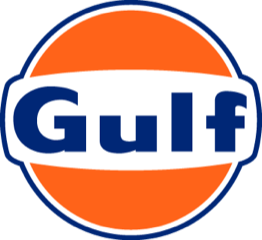 Ricciardo had to ‘swallow pride’