How good was Lando Norris, really? Sure, he'd shown plenty of promise since his debut in 2019, but up against Carlos Sainz in a team where any sign of progress was celebrated, it wasn't easy to determine whether the Briton was McLaren's young gun of the future, or a placeholder until something better came along. 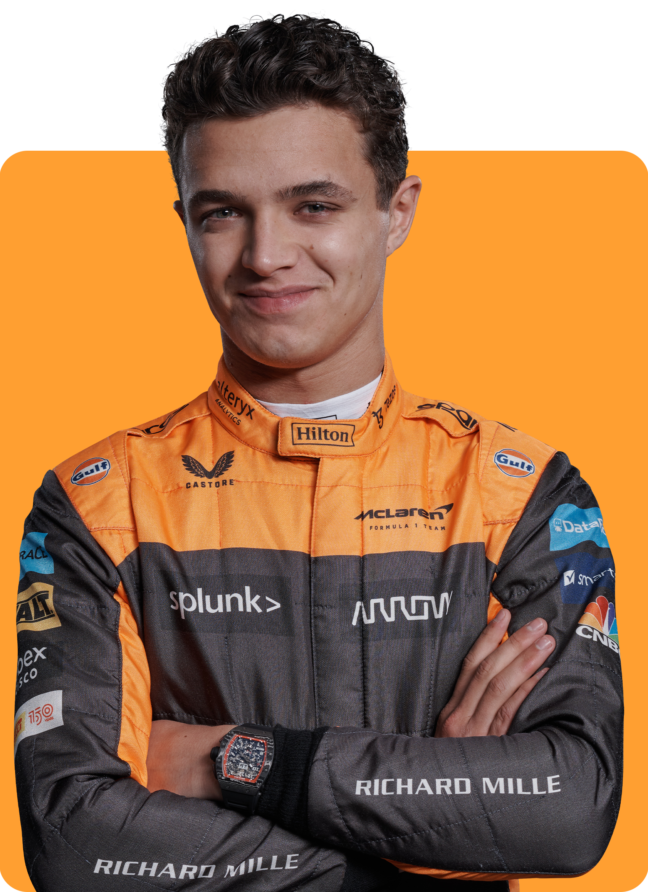 Being paired with an A-lister like Daniel Ricciardo was a stern test, and it's one Norris passed with flying colours in 2021, having the Australian's measure in their first year together. Finishing second to Ricciardo in Italy and seeing a win slip away in Russia hurt, but Norris will get chances – plural – to atone.

Norris is McLaren's future force against the likes of Verstappen at Red Bull, Russell at Mercedes and Leclerc at Ferrari – and on the strength of what we've already seen, he's got the speed and mental make-up to belong in that company. 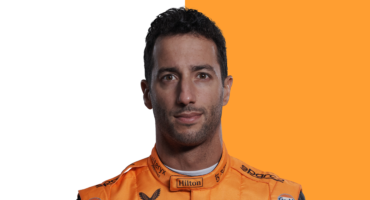