A French driver in a French team – it sounds perfect on paper for Esteban Ocon. But Ocon's time in F1 has been about constantly resetting himself, and so far he's done it well. 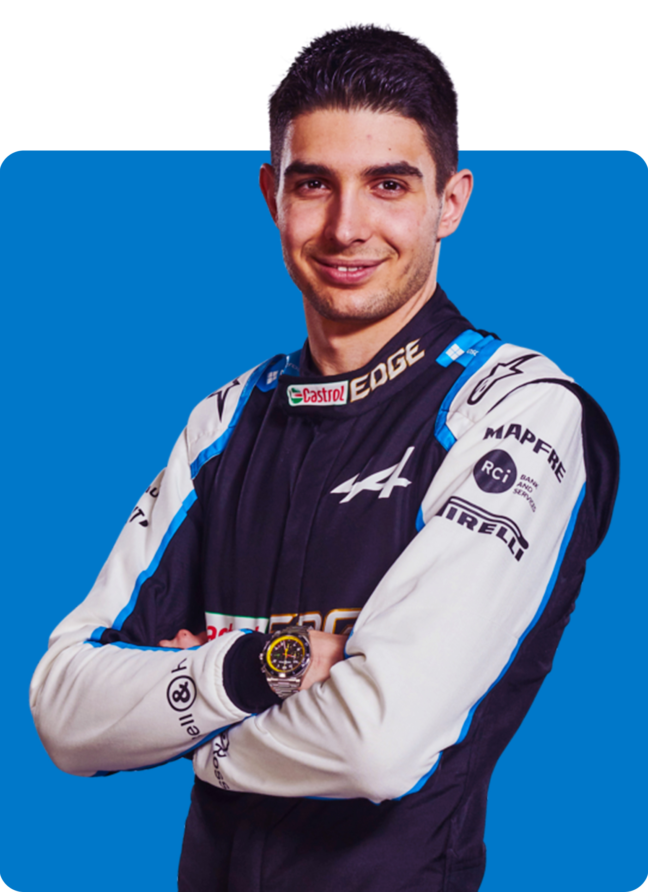 Ocon adopted a "steady as she goes approach" to his early F1® tenure with the backmarker Manor team and then Force India, seeing the chequered flag in his first 27 starts, a record.

As his pace increased, friction with teammate Sergio Perez made him expendable when Lance Stroll and his backing came to Force India in 2019. After a year as Mercedes' reserve driver, he joined Renault alongside Daniel Ricciardo for 2020 – and was on the wrong end of a 15-2 mauling in qualifying.

Ocon has picked himself back up before, and has a podium (Sakhir 2020) as reward for that persistence. Most eyes will be on Fernando Alonso at Alpine, but Ocon will be no pushover.