In a sport characterised by flux, two constants remain. One, Ferrari retain their drivers; just six have piloted the cars of the most famous team of all since 2010. And two, Ferrari doesn't win. It's been an unfathomable 15-year drivers' title drought for the Scuderia – but Charles Leclerc looks like the man who can end it. 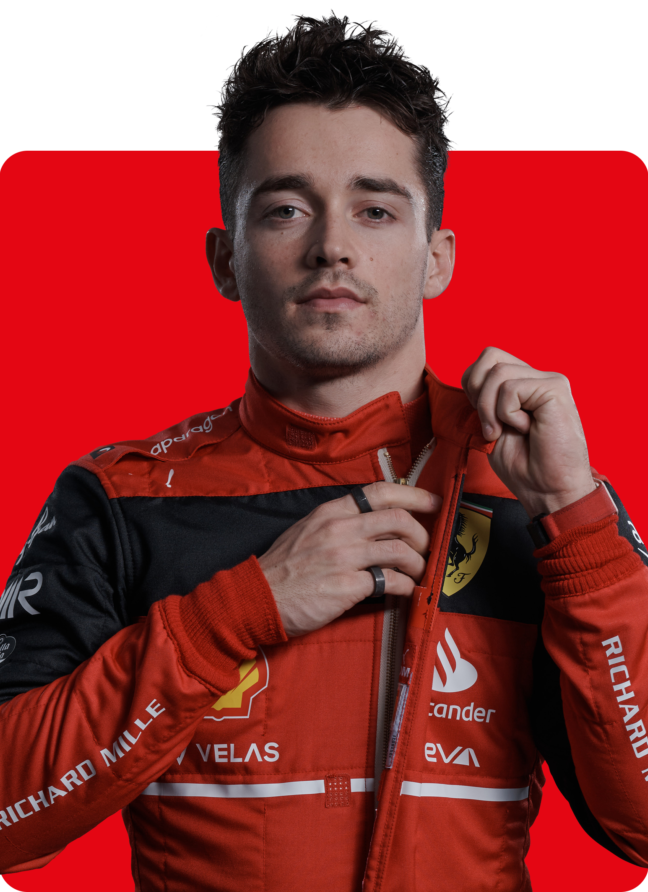 Raikkonen, Alonso, Vettel and Massa have all won Grands Prix for Ferrari since Raikkonen's championship success in 2007, but none have annexed the ultimate prize, Red Bull or Mercedes ruling for the past 12 seasons. Leclerc has shown he can win races, but can Ferrari give the Monegasque the machinery to launch a full-blown title assault?

Leclerc and Max Verstappen gave us a taste of the future in several ferocious battles in 2019, but their teams have gone in opposite directions since. Leclerc looks ready, but needs some magic from Maranello to prove it. 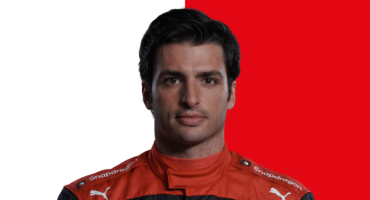