It's been a circuitous path to becoming known as one of Formula One's best drivers for Carlos Sainz, but it's one that has led him to the most famous address of all. 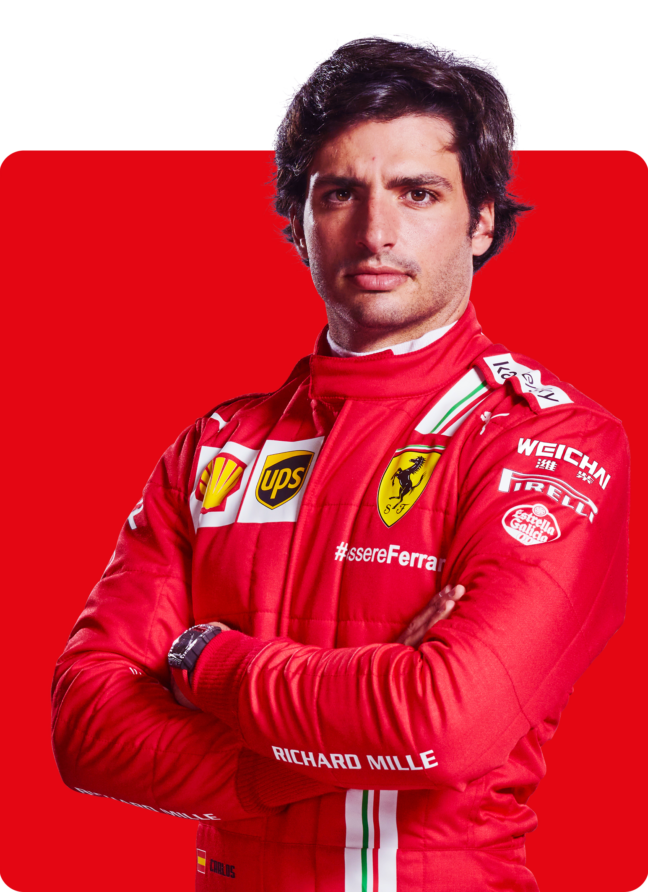 Sainz was "loaned" – read "let go" – by the Red Bull family to go to Renault for 2018 after three seasons at Toro Rosso, the first of which came in a fractious 2015 campaign alongside Max Verstappen. It seemed a step sideways, but Sainz shone in Renault yellow to the extent that McLaren snapped him up for 2019, where he formed a harmoniously successful bromance with Lando Norris as the once-great team surged up the pecking order.

When Ferrari decided to dump Sebastian Vettel for 2021, the lure of the Scuderia saw the Spaniard switch colours once more. Better off red? Only time will tell, but Sainz has repeatedly reaped the rewards from taking control of his own destiny. 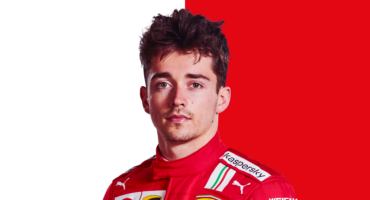