George Russell has spent five years thinking about this, his chance to show what he can really do as a bona fide Mercedes F1 driver. Tethered to the Silver Arrows since 2017, Russell is the bridge between Mercedes' Lewis Hamilton-led present and its future, but don't think for a moment that he's there to play second-fiddle. 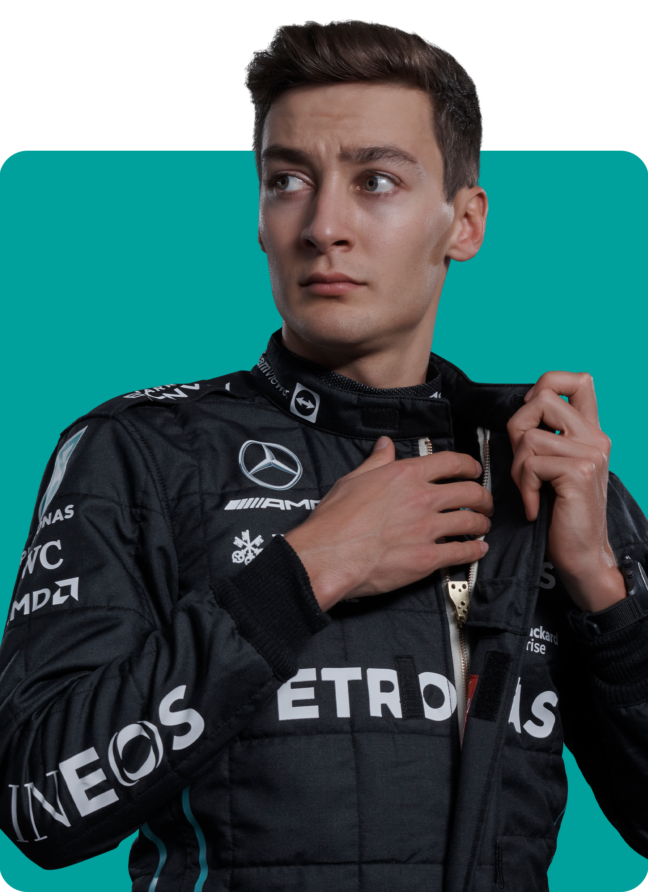 Russell has oozed class from before his F1 days, winning GP3 (now F3) and F2 titles in consecutive seasons (2017-18), something only Charles Leclerc and Oscar Piastri have achieved. Three years at Williams saw him dominate whoever was in the sister car, and one brilliant cameo as Hamilton's stand-in in Bahrain in 2020 proved what most suspected; in a top car, the ebullient Englishman will be an instant title contender.

Can he do that alongside Hamilton? Can he take the British baton and run with it once Hamilton finishes? It'll be fun finding out. 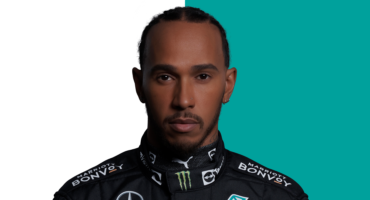