China's debut on the 2004 F1 calendar sparked a search to find a driver from the world's most populous nation to compete on a global stage. Nearly 20 years later, the fan frenzy that accompanied Zhou Guanyu's ascension to the top flight gave us a taste of just how significant having a Chinese driver could be. 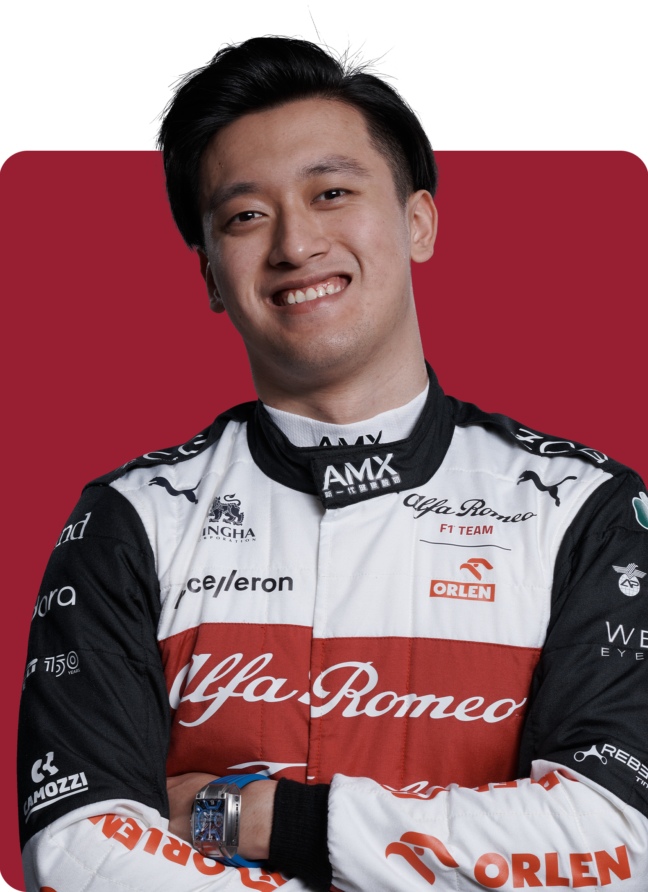 Zhou has been on the F1® radar from as far back as 2014, when Ferrari signed the-then 15-year-old karter to its driver academy. Wins in European F3 preceded three seasons in Formula 2, where he won four races and finished third in the 2021 championship to Oscar Piastri.

Zhou's commercial allure is undoubtedly a factor in his ascension, but Piastri called any criticism of Zhou's rise being solely because of funding as "pretty unfair". Zhou, who races with number 24 for his idol Kobe Bryant, will look to have his driving silence any doubters. 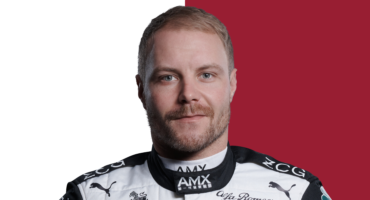