Add Kevin Magnussen's name to the list of people who didn't expect to see Kevin Magnussen back in F1 after the Dane parted company with Haas in 2020. But when the American-owned team split with Russian sponsor Uralkali – and as a result, driver Nikita Mazepin – Haas team principal Guenther Steiner came calling, and a surprised Magnussen jumped at the chance. 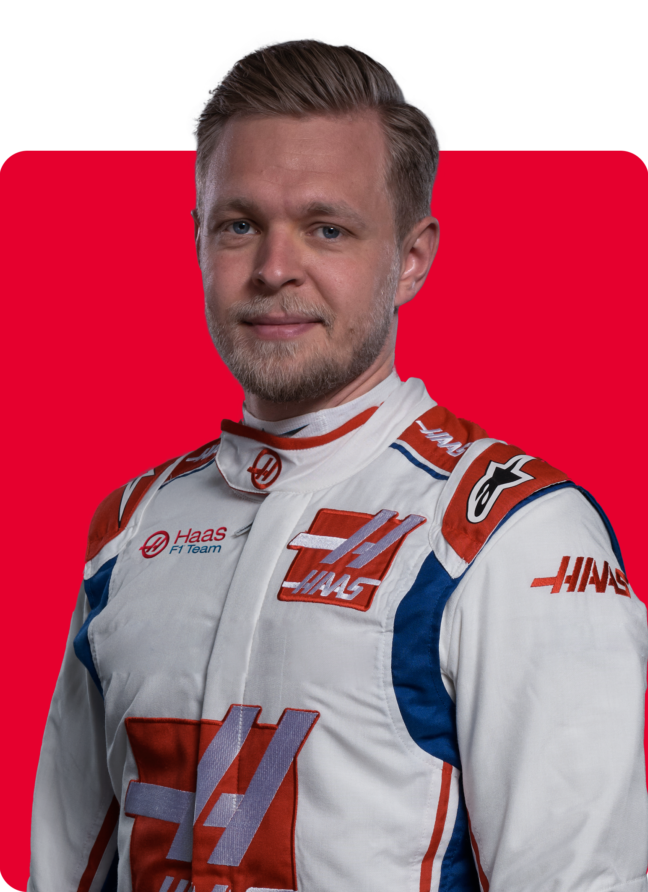 Magnussen's post-F1 career was going along nicely in American sports car racing before Haas gave him a lifeline, seeing him get a second shot in the top flight. His first stint started with blaze of glory with second place on debut for McLaren in Australia in 2014, but never reached anything close to those heights thereafter for Renault and Haas.

A multi-year contract to return was part of the attraction for the combative Dane, who is still young enough to rewrite a story that seemed over not so long ago. 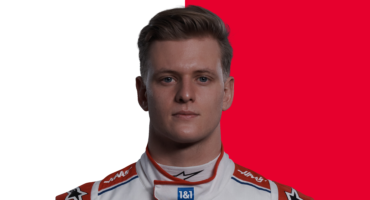